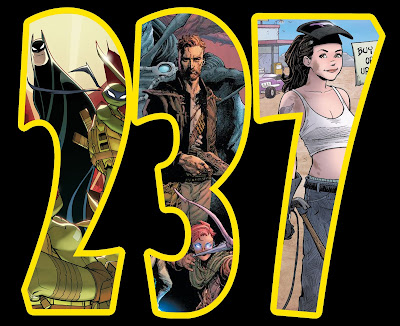 Posted by Comic Book Pitt at 9:57 PM No comments:

“But with a Whimper: Wizard World Pittsburgh 2016”

A look back at Wizard World Pittsburgh 2016

The weekend of November 4-6 saw the second, and most likely last, Wizard World Pittsburgh at the David L. Lawrence Convention Center in downtown Pittsburgh. Wizard World, a convention rife with controversy prior to its takeover of the Pittsburgh ComicCon, faced an uphill battle entering the Pittsburgh market and, based on accounts, failed to gain the traction needed to become a main stay. The absence of a Pittsburgh installment on Wizard’s 2017 calendar was noticeable going into the weekend. According to sources, vendors were informed prior to Friday’s show that a 2017 show was not being ruled out but the weekend’s performance would be a determining factor.
Upon entering the show on it’s opening day it was evident the 2016 Wizard World Pittsburgh was going to be distinctly different than the 2015 installment. Unlike the inaugural edition there was no massive crowd clamoring to get into the show room. The number of fans waiting for the show to begin this year was modest at best. Attendance did improve over the course of the weekend, but never reached it’s potential. 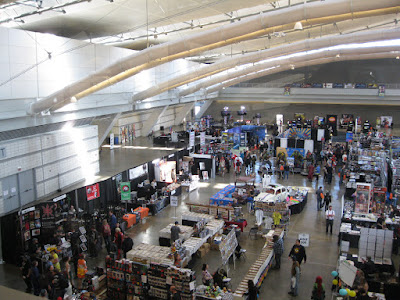 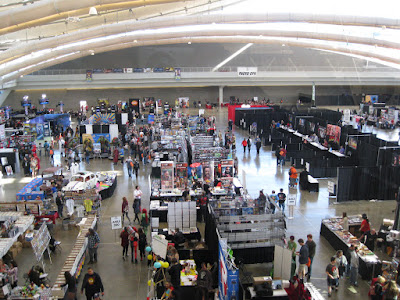 The 2016 edition of Wizard World Pittsburgh opted to make the celebrity guests the focal point of the shows floor layout. An interesting decision though not surprising considering the celebrity guests are the dominant attraction for this type of pop-culture convention. Despite the last minute cancellation by a number of the noted celebrities, the densest concentration of attendees could be seen in this area.
After celebrity guests the most emphasis was placed on video games. New to this year’s edition of the Convention was an area dedicated to competitive video gaming. Adjacent to this new addition were a dozen or so kiosks where attendees could play different video games. Over the course of the weekend this area proved to be very popular.
Comic book vendors were in short supply at Wizard World Pittsburgh. There were only four different comic book vendors set up with long boxes of back issues plus one other vendor selling discounted trade paperbacks. The variety offered from these vendors was even less varied. While it’s not surprising that comic books were not featured more prominently at this convention it was still a disappointment. The number of vendors dedicated to home improvement, roasted nuts, and other non-related matter easily outnumbered the number of comic book vendors.
The 2016 Wizard World Pittsburgh lacked the comic book creator star power of its 2015 iteration but there were still a number of professional comic book creators on hand in the show’s Artist Alley. Industry veterans such as Danny Fingeroth, Tom DeFalco and Ron Frenz were on hand along with other notable comic creators including Dave Wachter and Dean Haspiel. Special attention was not given to local creators this year but some Pittsburgh comic creators were exhibiting as well selling prints, sketches, and comics; including DJ Coffman and Dan Wyke.
The panel programming presented this year was the highlight of the show. A constant slate of programming featuring many of the shows guests from both the worlds of entertainment and comics were incredibly enjoyable albeit under attended. The programs offered a lot of insight as well as provided a platform for interaction between the attendees and the show’s guests.
The overall impression of the 2016 Wizard World Pittsburgh Convention was underwhelming. Attendance and enthusiasm for the weekend was not as high as last year’s convention. Given the price of entrance along with the Wizard brand name, this year’s convention failed to live up to expectations. Prior to the show opening on Sunday vendors were advised that a 2017 show would not be added to the calendar. A request for comment from Wizard World was not returned.
If this is indeed the final Wizard World Pittsburgh it will be remembered as a failed experiment as well as the unofficial demise of the Pittsburgh ComiCon. However, the Pittsburgh area is still well served as far as pop culture/comic book conventions are concerned. Between the up-and-coming 3 Rivers ComiCon, the Steel City Con, and PIX the fans of Pittsburgh still have plenty of options to celebrate their fandom.

Posted by Incrediman Comix at 2:49 PM No comments: