Joe Wos has been a professional cartoonist since the age of 14. His career path over the past 30 years has taken as many twists and turns as one of his mazes, as he finds new and innovative ways to pursue his passion for the cartoon arts.

Some highlights include spending 25 years touring nationwide as a performer, illustrating stories live as he told them; founding and running a cartoon art museum in Pittsburgh; illustrating symphony performances live with the Pittsburgh Symphony Orchestra; and exhibiting his art in museums worldwide. With MazeToons — a unique hybrid illustration that is part cartoon and part puzzle — Joe has fulfilled a lifelong dream to appear in the funny pages.

Joe has been drawing mazes since the age of 7 and is regarded as a master maze maker. In 2012, he created the world’s largest hand-drawn maze. Measuring at 140 square feet, it features more than 100 illustrations. The maze garnered international attention with articles in the Wall Street Journal, Huffington Post and media coverage throughout Europe. One of his mural-sized mazes is on permanent display at StarKist’s international headquarters.

You can reach Joe at joe@wosisme.com or see his work at Wos Is Me. 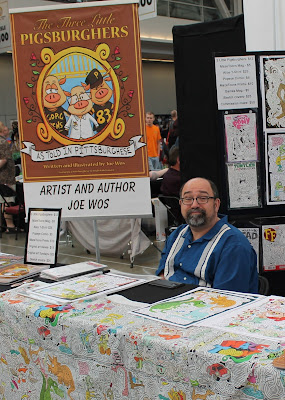 What got you into comics? Was it a specific issue, a certain person, a tv show, etc?

"Charles M. Schulz. I loved his work. Snoopy was probably the first thing I can remember drawing as a kid. As fate would have it I have been the visiting resident cartoonist of the Charles M. Schulz Museum in Santa Rosa, CA for the past 15 years, an honor I have held since they opened! I visit for a week every summer and over Thanksgiving to teach workshops and do live demos."

"MazeToons. MazeToons is distributed worldwide by Creators Syndicate. It is the fulfillment of my life long dream to be a syndicated cartoonist. It's a lot of work 365 mazes a year. That's not counting the mazes I've done for my new books. I have two new books coming out from Barron's Books; A-Maze-Ing Animals: 50 Mazes for Kids, and Myths and Monster: 50 Mazes for Kids"

"I'd love to do a book of mazes inspired by the work of Lewis Carroll. Few people know that besides being a remarkable writer he was a maze and puzzle maker."

"Practice being lucky. Because you never know when an opportunity is going to come along and you have to be ready to take advantage of it when it does. "

Posted by Comic Book Pitt at 6:41 AM No comments: 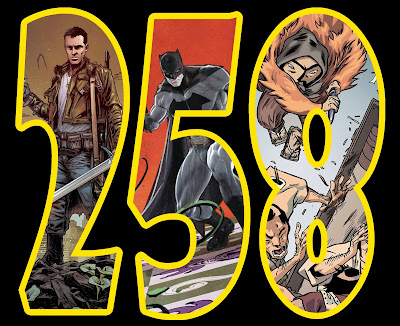 WHERE TO FIND US:

Comic Book Pitt is part of the SORGATRON MEDIA NETWORK

Posted by Comic Book Pitt at 7:00 AM No comments: 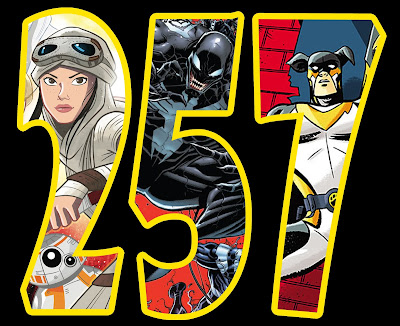 WHERE TO FIND US:

Posted by Comic Book Pitt at 9:47 AM No comments: 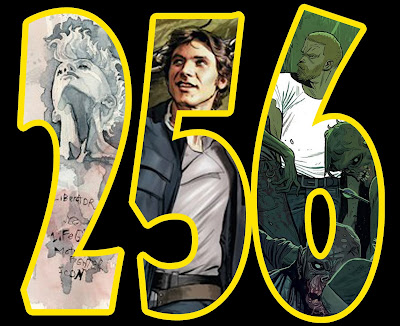 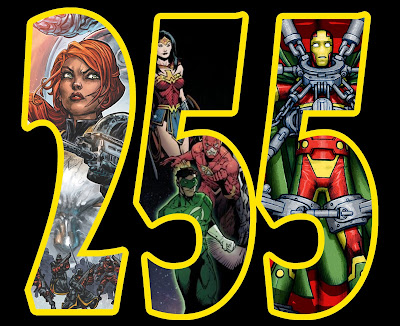 Posted by Comic Book Pitt at 12:39 PM No comments: