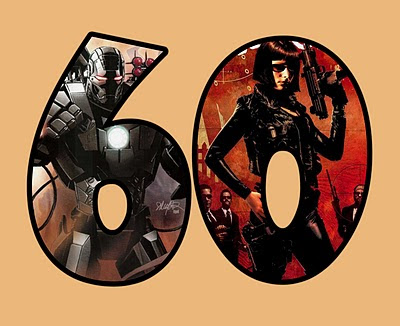 *This episode has some explicit language*

Duke is on special assignment this week, so Dang is joined by guest co-hosts Dicky Walters and Dr. Zaius. In this sixtieth episode they discuss the the untimely passing of Dwayne McDuffie and review Iron Man 2.0 #1, Lost At Sea, Jennifer Blood #1, Brightest Day #20, Thunderbolts #153, Heroes For Hire #1-3 and Black Panther: The Man Without Fear #515.

Out of the Gutter: Graphic Novel Discussion Group
Shawn Atkins and Nick Marino - "Using Every Piece of the Cow"
March 21, 2011


Comic Book Pitt theme music is by Nik Furious. You can find more of Nik's music on iTunes.

podcasting naked is so liberating.

that dr.zuis sounds likes a mean jerk humans arnt that smelly and we suck at dying

WTF? The first time I listened to this episode it was 3mins and change and ended abruptly. I know these shows run waaay beyond that so I refreshed the page... the episode jumped up to 4mins. Refreshing again gave me 22mins. Refreshing once more gave me 64mins. Tindeck can suck it!

- Thunderbolts is a really solid series. It should've been renumbered post-civil war honestly. But, yeah... anybody who hasn't been reading it is really missing out. Also, that Land cover blows my mind.

- Gotta love the auto-tune Batman. I can dig it.

- Aqua War sounded interesting, but too much Geoff John's stuff has been going on lately, and it feels so continuity heavy.

- I am losing out big time Nick. I just couldn't get into it with the first issue. I might check out the first trade and see how it goes from there.

- I used to call it "A-nee-m" instead of "Ah-na-mae". I also called Nick "Mah-rih-no" instead of "Ma-ree-no", but I just assumed it was one of those scenarios where he'd be like "Ugh, no, not like the football player, everyone assumes that!"

- I'm loving the hell out of Black Panther (was a surprise to me too!) Art is amazing and I'd love to read other stuff he's done. Black Coat already sounds really boss. I'm digging the "Boris" voice for him, I always read him in a "Moose & Squirrel" type of voice, but I think it fits for him. I read Liss' Mystery Comics special and that was pretty slick honestly. 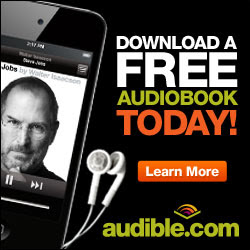