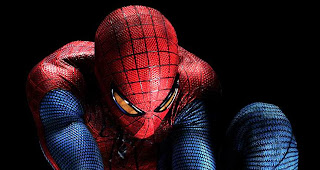 I'll be the first to admit, despite the sheer star power in this movie, I wasn't thrilled about a reboot, but I'll also admit that this teaser has me a little excited.

I still hate the new costume though.