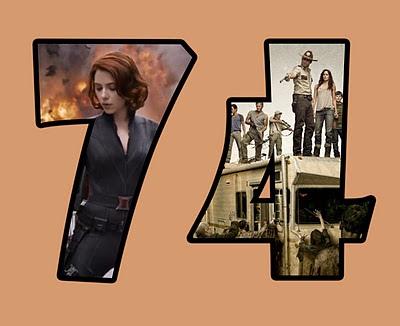 Listen up CBPeeps, we are issuing SPOILER WARNINGS right away because there is a lot of talk about the second season premier of The Walking Dead in the beginning of this episode. If you haven't yet watched the first episode of season two, then skip ahead to 23:45.

Also, check out the great review that CBP got from Kristen on GeekQuest.org.