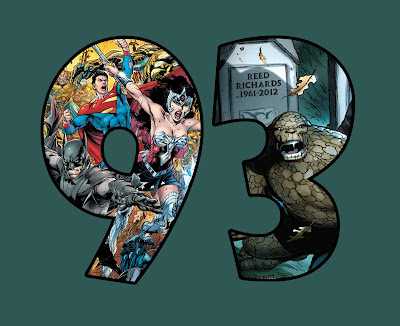 Like the title says, we play it fast and loose in this episode, but that's what you've come to expect from the hard livin', hard drinkin' and hard hittin' hosts of CBP. Since the audio from the last episode was a little wonky, there's a little bit of Free Comic Book Day recap and then we dive in and talk comics, both free books and the books we happily pay for week after week. Some of the books we discuss include Earth 2 #1, Fantastic Four #605, The Spider #1 and XO Manowar #1.

Also, friend of CBP, writer Garrett Free is sponsoring a Kickstarter campaign for his independent comic, Arcadian Knights. If you're looking for a cool indie comic to support, check it out.

Comic Book Pitt theme music is by Nik Furious. You can find more of Nik's music at NikFurious.com.

Comic Book Pitt can be found on iTunes, on Facebook, and on Twitter. If you really like CBP, let us know by leaving a review on iTunes.

Questions? Suggestions for comics or topics of discussion? Email us at comicbookpitt@gmail.com or call our voice mail line at (412)450-0CBP (0227).

Thanks for listening!
Posted by Comic Book Pitt at 6:22 AM