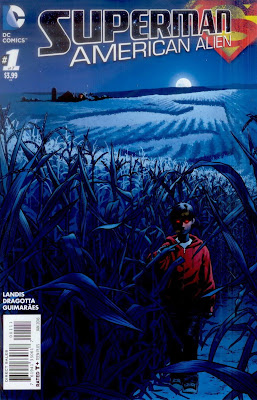 "My favorite comic of 2015 was Superman American Alien #1. I loved watching the young Kent family as they begin to guide young Superman into his powers and adolescence. My favorite part was learning the story of Jon and Martha Kent via the scrapbook style spread in the back. As a reader raising two young sons I found this comic true to life and super touching." 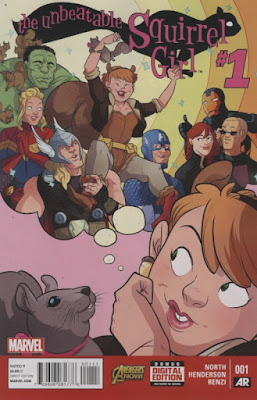 "It's such an amazing year for comics. You're asking me to decide between Spider Gwen, Jem and the Holograms, Howard the Duck, and Squirrel Girl. It's not an easy thing to do. That being said, I'll have to go with Squirrel Girl. It's a solid series, and I've been a longtime (ok, shortly after I started reading comics in 2009) fan of the character. I never would have suspected she got her own page. The comic is smart, great for all ages, and goes the extra mile to make every page count. From the humorous footnotes on the bottom of each page to the fake twitter feed in the intro to the amazing lettter's page full of young kids finding a new favorite superhero to dress as for Halloween... it's the shining example of what a superhero comic should be, fun, entertaining, full of hope, and enjoyable for all ages, and I can't recommend it enough." 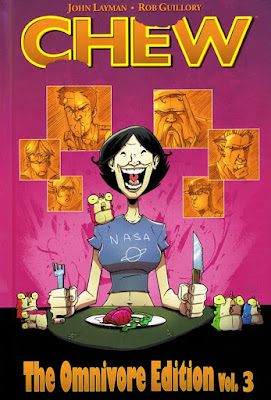 "My favorite comic was Chew.  I picked it up on a Humble Bundle and read the first volume over Christmas break, and continued through Omnibus 3.  A wonderfully odd alternative universe where the bird flu led to an epidemic and poultry prohibition.  The FDA is a powerful government enforcement agency and people have food-based super powers like the empathy from eating, writing so well someone can taste the food review, and a cyborg fighting chicken from hell.  So great, fun, and surprising the whole ride."